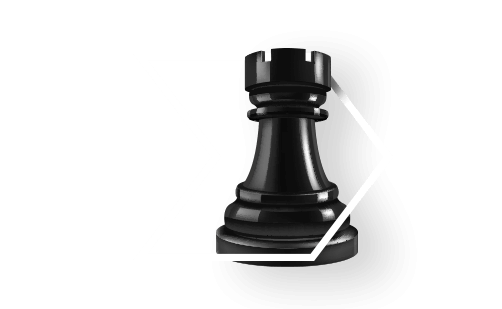 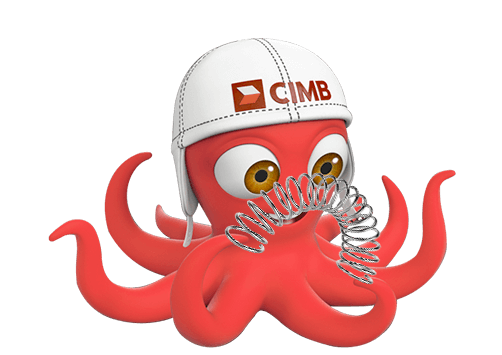 Protected by PIDM up to RM250,000 for each depositor. To view PIDM's brochure, click here.

Based on the Shariah concept of Tawarruq.

Withdrawal is allowed at a minimum of RM1,000 and in multiples of RM1,000 under the same account number. Applicable for new and renewed FRIA-i account effective 18 January 2015 onwards.

Upliftment/Withdrawal before maturity is allowed through a rebate or Ibra’ clause whereby the customer agrees to give rebate in case of early demand of Murabahah Sale Price. Amount uplifted/withdrawn will be subjected to the following conditions:

3. Partial withdrawal is currently not available via CIMB Clicks.